Basics of the Density Measurements of Sintered Components

It is never too late to learn anything! This time we would like to review the basics of the measurements of sintered density, a basic physical property of MIM components.

Density is the mass of a substance per unit volume. While mass is uniquely determined on earth, there are various methods of measuring volume. There is no material, including the sintered components, that can be guaranteed to be defect-free. The key is how to measure the volume of a material with both open and closed pores, as shown in the figures (b), (c), and (d) below, or in other words, what defines the volume. MIM parts normally express the relative density measured by the Archimedes method. The relative density is calculated based on the true density of an ideal material with no defects, shown in the figure (a) below, as a percentage.

1. Apparent density
If the shape is simple, such as a plate or a stick, and it also has only closed pores, as shown in the figure (b), the apparent density can be calculated by measuring the external dimensions with a calliper or a micrometer to calculate the volume.

2. Archimedes method
This is the most universal measurement method for not simple or irregular shaped substances with open pores. The point that must be considered is, whether or not the liquid used for the measurement, which is pure water at 4°C, 1atm, can completely penetrate the all open pores. In the case of pores with narrow openings as shown in the figure (d), it is necessary to make an effort to fill the pores with the low surface tension liquid, such as IPA, which we mainly use. In case of using some liquid other than pure water, the properties or density must also be taken into account when calculating the volume.

3. Dry measurement method
In case of having the narrow channel pores, shown in the figure (d), generally He gas is deployed instead of any liquid for relative volume measurement. For this method, we own AccuPyc II 1340 manufactured by Micromeritics as shown in the photo below.

The rainy season will arrive very soon in Osaka, Japan. It usually lasts for a month, followed by a very hot and humid summer. In Kyoto, there is a traditional culture to eat Japanese sweets called Minazuki to help people get through this summer safely. We wish you all a good health in the very hot summer days that will soon be in Germany as well. 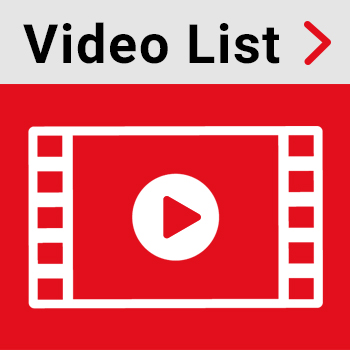